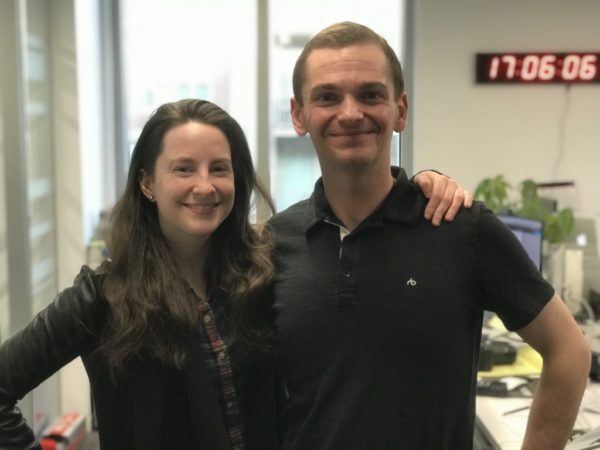 You might’ve noticed a new byline popping up here at ARLnow this week, and that’s because we have some big changes on the way.

Give a hearty Arlington welcome to Julia Airey, who is stepping in as the site’s lead reporter and editor. After roughly a year with ARLnow, Alex Koma is moving on to become a staff reporter with the Washington Business Journal.

Airey, who normally goes by her last name, comes to ARLnow fresh off a stint as the metro reporter over at the Washington Times.

She got her degree at a college in the Netherlands in 2015, then proceeded to work a series of odd jobs out of school — she says those range from time working in a library to becoming a legal researcher.

Airey started her journalism career as a stringer for the Sentinel and Enterprise newspaper in Fitchburg, Massachusetts. She moved to the area to take a job as a staff writer covering technology for Technical.ly DC in 2016.

When she’s not busy chasing down stories, Airey says she enjoys woodworking and spending time with all dogs. She also serves as the co-captain of the Journalism and Women Symposium’s D.C. chapter and describes herself as “a big wonk.”

If you spot her out around the county, be sure to ask Airey about the time she was “shanghai’d into an antique sailing race.”

As for Koma, he won’t be leaving Arlington, and he says he’ll miss all of ARLnow’s staff tremendously. 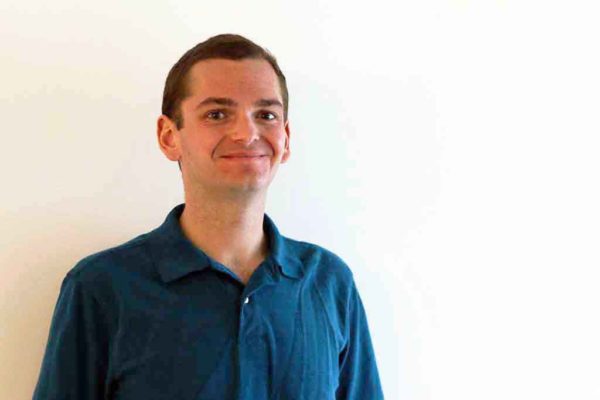 Alex Koma joins ARLnow from Inside NoVa, where he covered Prince William County as a multimedia reporter.

Koma is originally from Pittsburgh, Pa. He graduated from Virginia Tech in 2014 with a communications and media studies bachelor’s degree.

Before joining Inside NoVa, Koma worked as a staff reporter for Scoop News Group and NBC29’s night producer in Charlottesville. He also earned a first place award in general news writing from the Virginia Press Association in 2017.

His first day at ARLnow was yesterday (April 23), so readers may have already caught his byline this morning.

With the new addition to the ARLnow team, the hyperlocal news company is one step closer to a premium newsletter initiative that it hopes to roll out this year.