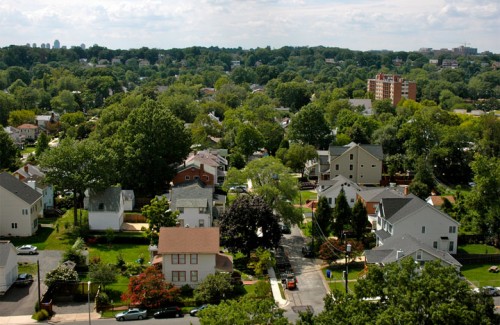 New APS Teachers and Staff Getting Ready For New School Year — This week, all new Arlington Public Schools employees are undergoing a comprehensive training program to prepare them for the fast-approaching school year. School starts on Tuesday, Sept. 7.

Arlingtones Looking for a Few Good Men — The Arlingtones Barbershop Chorus is looking for new members. The a cappella group meets weekly at Gunston Middle School. More from the Ode Street Tribune.

Police Investigate Disturbance at Windsor Apartments in Shirlington — After a 2:00 a.m. call from a resident who had just returned home to find his neighbor’s apartment trashed, Arlington police responded to the Windsor apartment complex at 3000 South Randolph Street. In the trashed apartment, they found a chair that had been apparently thrown through a window, a handgun and a possible shell casing lying on the floor, and a very drunk middle-aged man on a couch. The man was taken to a local hospital. No word on whether the gun had been fired in the apartment, but curiously nobody had called to complain about noise in the area.