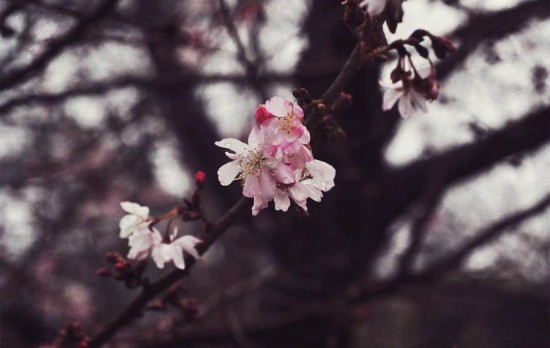 Arlington’s Highway Bottlenecks — An annual report on traffic congestion is out and Arlington has claimed two of the three worst traffic bottlenecks in the region. Westbound I-66 in Arlington, northbound I-395 in Arlington ranked and eastbound I-66 in Fairfax County rounded out the top three spots. [Washington Post]

Colony House Sells to Developer — The Colony House furniture store on Lee Highway has been sold to Bethesda-based developer B.F. Saul for $5.6 million. The company, which developed the Clarendon Center project, says it hasn’t decided what to do with the site yet. In January, we reported that Colony House’s owner is hoping to find a new Arlington location for the store. [Washington Business Journal]

Columbia Pike Giant to Open This Summer — A 60,000 square foot Giant supermarket will be opening in the Penrose Square development on Columbia Pike at some point this summer, according to a store spokesperson. [TBD]

Video of President Obama’s Wakefield Visit — President Obama and Australian Prime Minister Julia Gillard made a jovial visit to an AP U.S. History class at Wakefield High School yesterday. During an informal question-and-answer session, students asked the leaders about “schools in Australia, the recent flooding, Australian rule football, and even Vegemite.” President Obama also led students in a rendition of “Happy Birthday to You” for their teacher, Northern Virginia Teacher of the Year Colette Fraley. [The White House Blog]