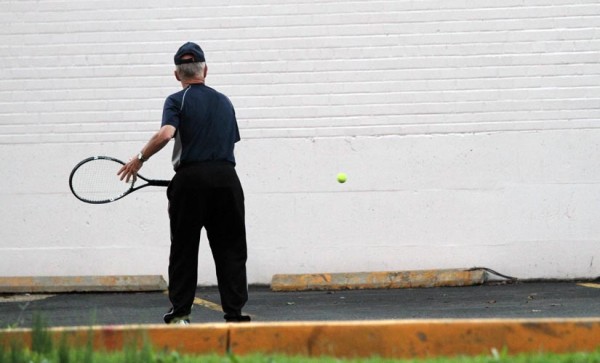 County Board Candidates Debate — The three candidates for Arlington County Board — two incumbent Democrats and one Green Party challenger — answered questions at the Civic Federation candidates forum last night. The Democrats, Mary Hynes and Walter Tejada, spoke generally about the advantages of living in Arlington, while challenger Audrey Clement sharply criticized the County Board as being “in bed with developers.” [Sun Gazette]

7-Eleven Move Causes Disruptions — Who knew that one 7-Eleven store (out of 24 in Arlington) can have such a significant impact on a community? After a store in the Williamsburg Shopping Center moved closer to the East Falls Church Metro, daily routines were disrupted and other businesses in the shopping center withered. “7-11 may have a fine national strategy, but it sends ripples around localities, affecting livelihoods as well as routines beyond mere convenience,” writes columnist Charlie Clark. Luckily, the store is now moving back to Williamsburg. [Falls Church News-Press]