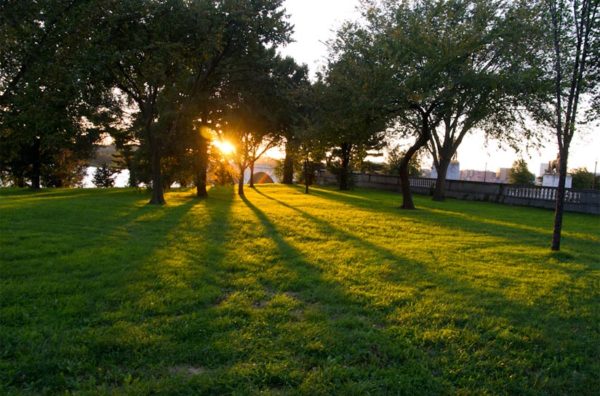 Merrick Mailer Goes Negative — Republican state Senate candidate Caren Merrick is railing against mudslinging by her Democratic opponent, Barbara Favola, by sending out a mailer that does some major mudslinging of her own. “Barbara Favola: Too extreme to represent us,” the mailer says, before listing a litany of negatives about Favola’s record on the Arlington County Board. “Apparently, she will do anything to get elected in her quest for power,” the mailer also says, before declaring: “On November 8th, vote to reject [Favola’s] mud slinging politics.” [Blue Virginia]

Man Struck By Train Dies — Updated at 11:50 a.m. — The 39-year-old McLean man who was struck by an Orange Line train in an apparent suicide attempt at the Clarendon Metro station last week has died. Earlier, Metro said the man had been in critical condition the Intensive Care Unit of a local hospital with head injuries and broken bones. It took rescuers about an hour to free the man from underneath the train on Tuesday, Oct. 11. The disruption on the Orange Line caused major delays for thousands of evening rush hour commuters. [Washington Examiner]

Boeing HQ Fight Comes Before the Board — Will the County Board approve a plan to build a sprawling new six-story headquarters for Boeing just north of Crystal City. Or will it take the unanimous opinion of the county’s Planning Commission and reject the project because of a lack of community “benefits?” The board will take up the matter at its meeting this evening. [Sun Gazette]