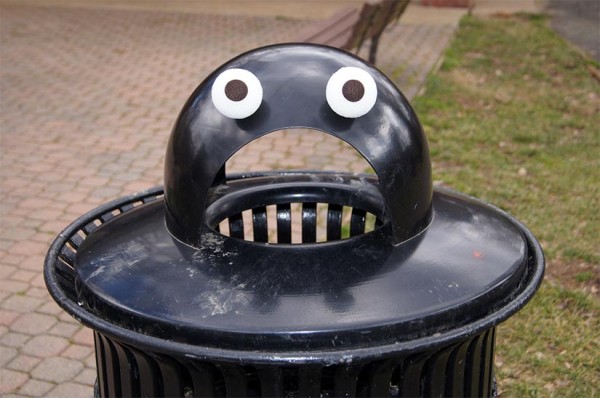 Challenges for Crystal City — Vornado Realty Trust, which owns half of the commercial real estate, is struggling to fill 2.4 million square feet of office space in Northern Virginia being vacated by government agencies, largely as a result of the military’s Base Realignment and Closure (BRAC) Commission. [Washington Post]

Financing Secured for Pike Development — The Penrose Group, a Vienna-based developer, has raised $92 million to finance construction of “Pike 3400,” a 257-unit apartment building planned for the former Rosenthal dealership site at the corner of Columbia Pike and S. Glebe Road. [Washington Business Journal]

This week is chock full of interesting events in and around Arlington County. Some of the local event highlights for Oct. 18-24 are below. Submit your event to our event calendar…

Arlington County is applying for an $80 million grant to help pay for a proposed west entrance to the Ballston Metro station. On Saturday, the County Board authorized the application…

All of Metro’s 7000 series trains have been pulled from service, following last week’s derailment in Arlington, leading to major delays this morning. Metro announced last night that its newest…