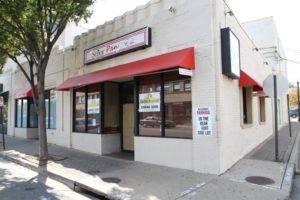 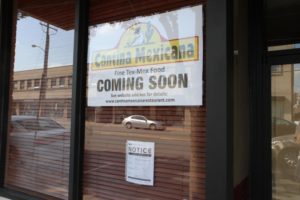 Update at 4:15 p.m. — Co-owner Gloria Arias tells ARLnow.com that the restaurant will have the same menu as the Crystal City location. She’s hoping to open the new restaurant in November.

The restaurant is expanding from its Crystal City location at 515 23rd Street S. to the former Senor Pan location at 922 S. Walter Reed Drive, just off of Columbia Pike. No word yet on when the new restaurant is hoping to open. Cantina Mexicana’s menu includes traditional Tex-Mex favorites like fajitas, huevos rancheros, chimichangas and enchiladas.

Senor Pan, a bakery and cafe, closed in July after just six months in business.