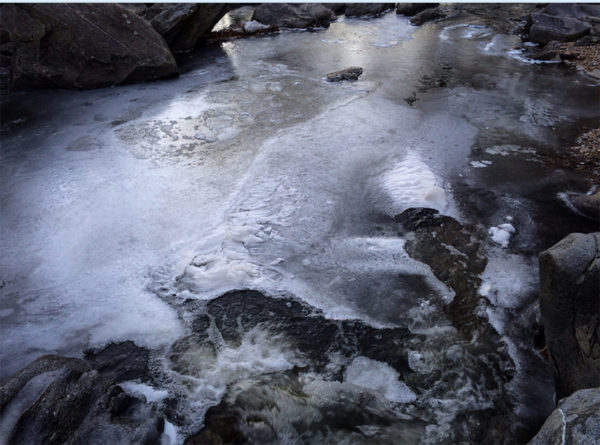 Fisette Staying Out of Confederate Name Issue — Arlington County Board Chairman Jay Fisette said he has too much other business to worry about in the coming months to get involved with the request to remove the name “Jefferson Davis” from Arlington roads. Fisette says he’s sensitive to the reasons behind the request to remove the Confederate leader’s name, but the process for removal is laborious and has to go through the state. [Sun Gazette]

Tomb Sentinels Brave Freezing Temps — Most people did what they could to bundle up and stay indoors yesterday, but members of The Old Guard at the Tomb of the Unknown Soldier in Arlington National Cemetery are getting attention for braving the bitter cold. The 3d U.S. Infantry Regiment posted a photo of one of the sentinels on its Facebook page and news organizations immediately spread the word. [WTOP, WUSA]