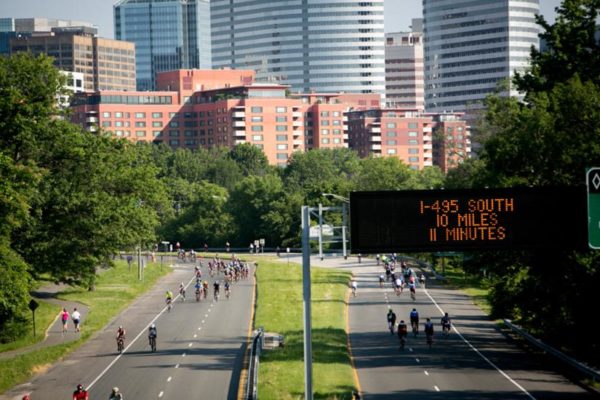 Few Surprises in Howze Speech — County Board candidate Alan Howze addressed the local Democratic faithful at the Arlington Jefferson-Jackson dinner on Saturday. Howze talked about school overcrowding and global warming in the speech, which was described as “low-key,” and said little that would suggest a significant change in strategy since his special election loss to independent candidate John Vihstadt. [InsideNova]

County Employee Sentenced for Taking Bribes — Francisco Hernandez, who worked in Arlington County’s Dept. of Motor Vehicles Select office, has been sentenced to two years in jail after being convicted of taking bribes in connection with his job as a tax assessor supervisor. [FBI Washington Field Office]