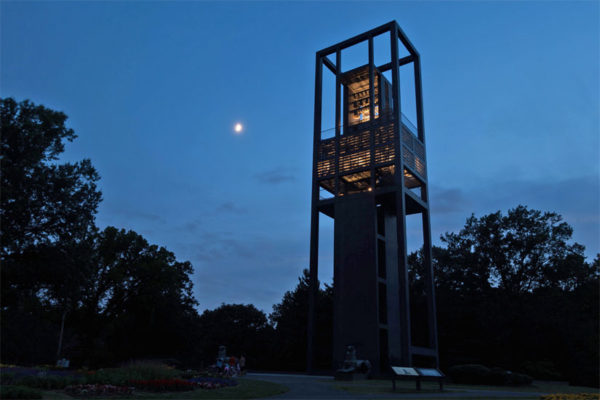 County Quietly Chooses Auditor — The Arlington County government hired an internal auditor to improve transparency in finances and operations. County officials say specifics about the hire will be released in September. [InsideNova]

CEB Deal Questioned — Last month, the Corporate Executive Board (CEB) announced it would anchor The JBG Cos.’ planned Central Place office tower in Rosslyn. But the head of Boston Properties believes that’s not a win. He says Rosslyn’s vacancy rate will grow because of the huge space CEB will leave behind at 1919 N. Lynn Street. [Washington Business Journal]

Second Copperwood Tavern to Open — Copperwood Tavern in Shirlington hasn’t even been open a year, but already its owner is looking to expand into Loudoun County. Reese Gardner has signed a lease for a 6,500 square foot space in Ashburn, which he says is closer to some of the farmers contributing to the restaurant’s farm-to-table menu. [Washington Business Journal]