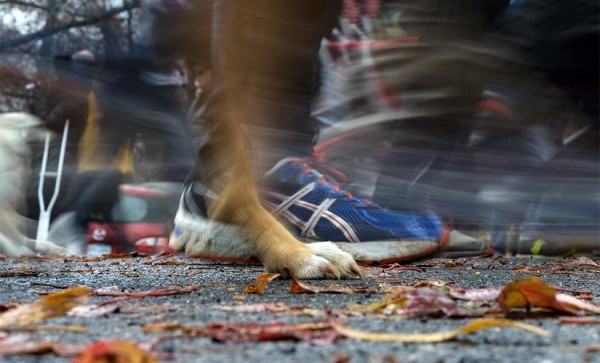 New Details About 2012 Murder — New details have been revealed about the 2012 murder of Old Glebe resident Mack Wood, Sr. Three men, including Wood’s son, have been convicted of the murder. Mack Wood, Jr., who’s now serving life in prison, reportedly hired two men to kill his 87-year-old, terminally ill father to get an inheritance from his multimillion dollar estate. [Washington Post]

Dems in Disarray Since Streetcar Decision? — Democratic political blog Blue Virginia says that the Arlington County Board’s decision to cancel the Arlington streetcar project has harmed both the county and the Arlington County Democratic Committee. The committee could be spiraling toward “dysfunction and division,” the blog suggests. Meanwhile, there are rumblings that County Board member Mary Hynes may not run for reelection next year, and that Walter Tejada may face a primary challenge. [Blue Virginia, InsideNova]