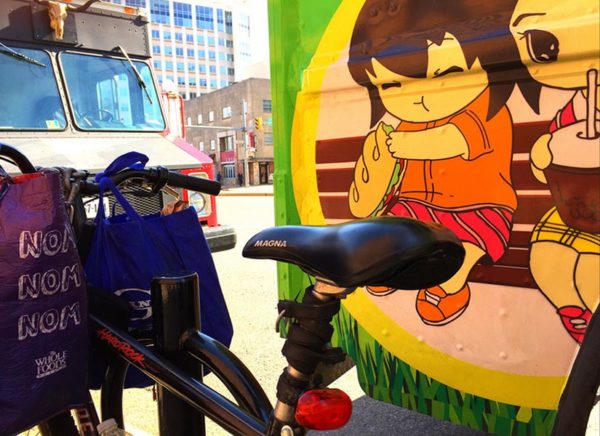 Scammers Threatening to Kill Wives, Kids of Doctors — Scammers are calling Arlington doctors and pretending to hold one of the doctor’s family members hostage. The scam usually includes a woman screaming on the other end, pretending to be the doctor’s wife or daughter, and the supposed hostage taker making threats to kill her. So far this week at least two Arlington doctors have received the call. [MyFoxDC]

Hit-and-Run Driver May Have Been Intoxicated — Police are investigating whether the woman who ran over a man in a Columbia Pike parking lot may have been drunk and/or on prescription medication at the time of the incident. [NBC Washington – WARNING: Auto-play video]

Dems to Hold Primary — The Arlington County Democratic Committee last night voted to hold a primary for the upcoming County Board race. The primary will be held June 9, and the first day for candidate filing is March 9. A School Board caucus, meanwhile, will be held May 14 and 16.