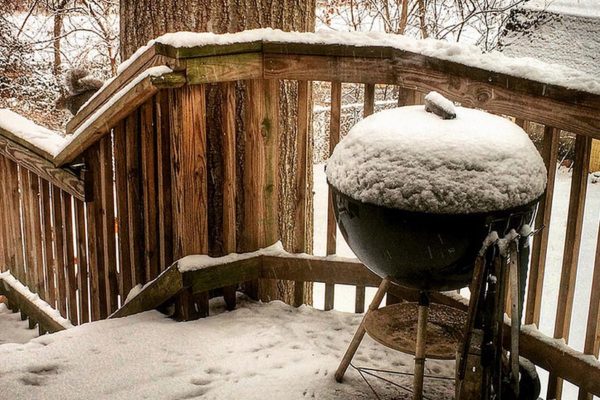 Peter Chang Fast Casual Restaurant in Arlington — Chef Peter Chang, who has a large following in Northern Virginia, is in lease negotiations for the Oriental Gourmet space at 2503 N. Harrison Street. Chang hopes to open Peter Chang Wok, envisioned as a fast casual Chinese restaurant. Chang only plans to make “a few cosmetic changes” to Oriental Gourmet, which is still open, after taking over the lease. [Washington Post]

Cherrydale Plan Passes — Cherrydale has a new Neighborhood Conservation plan. The plan, approved by the County Board on Tuesday, calls for protecting trees, ensuring sidewalks are wide enough for strollers and those with disabilities, timely utility maintenance, more daycare opportunities and infrastructure for residents to age in place. [Arlington County]

Top County Staff Gets Raise — The Arlington County Board on Tuesday voted to give a 3.4 percent raise to the three county employees it’s permitted by law to hire directly: County Manager Barbara Donnellan, County Attorney Stephen MacIsaac and Clerk to the County Board Hope Halleck. The annual salary for Donnellan — who’s in charge of the county government and its more than 3,800 employees — will increase to $269,742. [InsideNova]

Abundance of Busted Pipes — This week Arlington County firefighters have responded to a steady stream of calls for busted water pipes in buildings around the county. “Please make sure you know where your water shut off is in case it happens to you,” the fire department tweeted. [Twitter]

Abingdon Street House Fire — Firefighters extinguished a small fire in the basement of a home on the 100 block of N. Abingdon Street on Wednesday morning. One person had to flee the home, reportedly while only wearing shorts and a t-shirt, but no injuries were reported. [Twitter]

Court Ruling May Cost Arlington Millions — A ruling by the Virginia Supreme Court on a tax dispute in Arlington County may cost Arlington and other Virginia localities millions of dollars in lost business license tax revenue. The court ruled that companies with offices in multiple states may deduct certain out-of-state earnings from their license tax. [Washington Post]