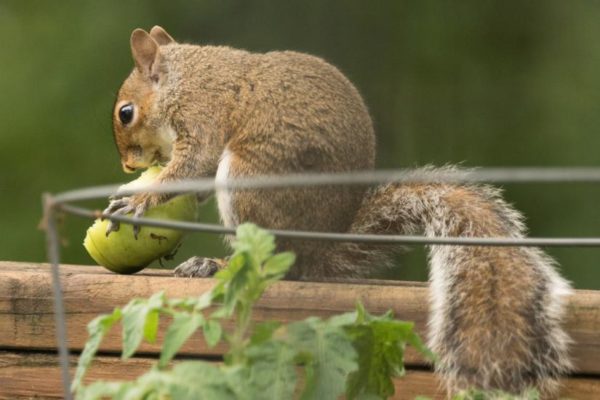 GMU: Housing Crunch Coming — The D.C. area is not building housing fast enough to accommodate new residents and jobs, according to a report by the George Mason University Center for Regional Analysis. By 2023, there will be 226,380 fewer housing units in Greater Washington than needed to house those moving to area, thus forcing people to move farther away from the city. [Washington Business Journal]

AWLA Placement Rate on the Rise — The Animal Welfare League of Arlington says it’s successfully placing shelter animals with new homes at a rate of 95 percent, exceeding national standards. It’s up from 76 percent in 2010, when Neil Trent took over as director of the organization. [Patch]