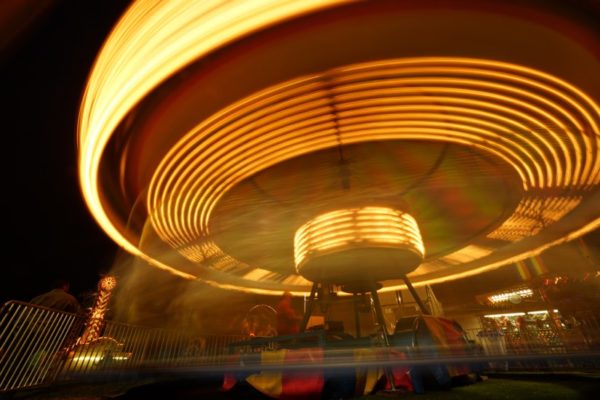 Nude Glebe Road Runner Identified — Police say the man arrested for running naked along Glebe Road while screaming at passing cars is Timothy Lowe. Lowe was previously arrested for doing pushups in the buff, in the middle of a street in the Nauck neighborhood. He also spoke out against alleged police harassment at a community forum last year. Police found a “large quantity of crack” after Lowe was arrested yesterday, said Arlington County Police spokesman Dustin Sternbeck.

History of Arlington View Co-op to Be Preserved — Arlington County is working on a plan to help preserve the history of the George Washington Carver Cooperative Homes in the Arlington View neighborhood. The circa-1945 cooperative is set to be razed to make way for a new townhouse development after residents agreed to sell it to developer Craftmark Homes. [InsideNova]