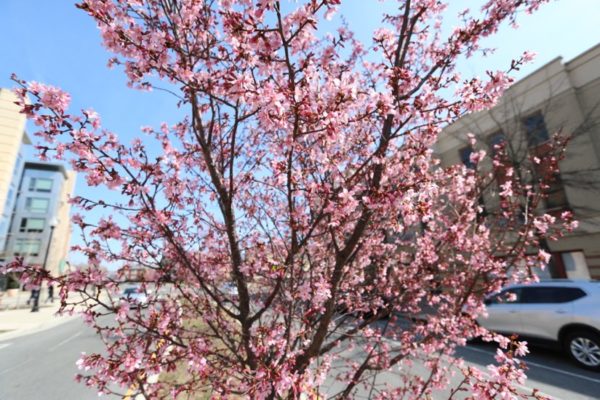 Police Seek Witness in Pentagon City Investigation — Arlington County Police are trying to find a witness who rendered aid to an injured man found face down in the street in Pentagon City. The incident happened around 9:30 p.m. on February 25, on the 1200 block of S. Eads Street. The 65-year-old man remains in critical but stable condition. [Arlington County]

Group Forms to Oppose Gun Store — Updated at 11:05 a.m. — A group called Act4LyonPark has formed to oppose NOVA Armory, the gun store that’s planning to open on March 26 at 2300 N. Pershing Drive. So far, Act4LyonPark has raised $6,300 to support its activities. The group says that in a recent vote, 88 percent of residents who responded voted for the Lyon Park Citizens Association to take an official stance against the gun shop.

Board to Consider Relaxed Historic Rules for Schools — The Arlington County Board is expected to vote Saturday on a proposal to make it easier for Arlington Public Schools to make changes to schools within local historic districts. The proposal would remove schools from the oversight of the county’s rigid Historical Affairs and Landmark Review Board. Facing a school capacity crunch, APS says going through HALRB adds unnecessary delays and costs to projects. [InsideNova]

One Person Filed 6,500 Noise Complaints Against DCA — A single individual is responsible for 6,500 of the 8,670 noise complaints filed against Reagan National Airport last year, according to the airports authority. [WTOP]