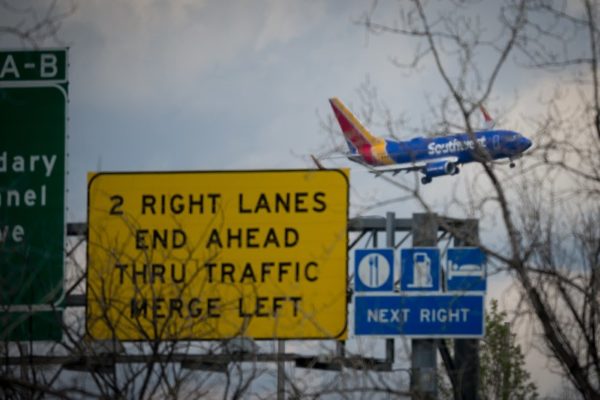 Zoning Board Rules in Favor of Gun Store — Arlington Board of Zoning Appeals has rejected a challenge to the Certificate of Occupancy for Nova Firearms, the gun store at 2300 N. Pershing Drive in Lyon Park. A group of residents filed the appeal, claiming that the store’s owner submitted false information to the county. [Daily Caller]

Complaints About Aircraft Noise in Barcroft — Residents of Arlington’s Barcroft neighborhood are organizing a working group to address the issue of aircraft noise, particularly noise from low-flying helicopters. [Chamandy.org]

Another IRS Phone Scam — Arlington residents are reporting yet another phone scam. If someone calls you out of the blue, says they’re from the IRS and tries to get you to reveal personal information, it’s probably a scam. [WJLA]

Fundraiser at Celtic House — Celtic House (2500 Columbia Pike) is holding a fundraiser for two veterans organizations today. The Irish pub, an ARLnow.com advertiser, will be donating a portion of all sales today to Wings for Warriors and Links to Freedom.

END_OF_DOCUMENT_TOKEN_TO_BE_REPLACED

More Stories
Car2Go Trips Between Arlington and D.C. to Start May 26Petition to ‘Save Food Star’ Has More Than 1,800 Supporters