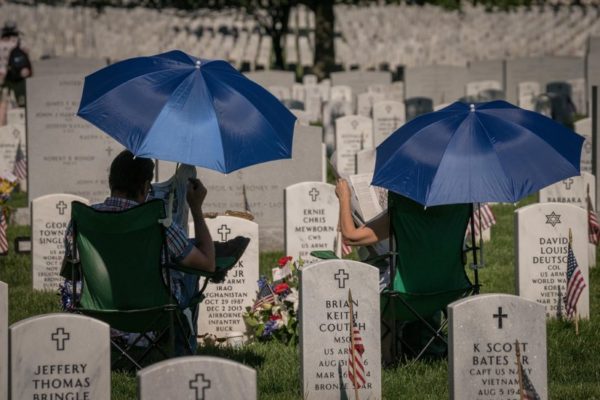 Arlington Woman Arrested for Handbag Scheme — Federal authorities have charged Arlington resident Praepitcha Smatsorabudh in a major fraud scheme. The feds say Smatsorabudh would buy luxury handbags online, then return high-quality knockoff handbags to the store while selling the real bag online, netting millions of dollars in the process. Per a news report: “The scheme was so prolific that at one point she was a major department store’s top online customer in the entire world.” [ABC News]