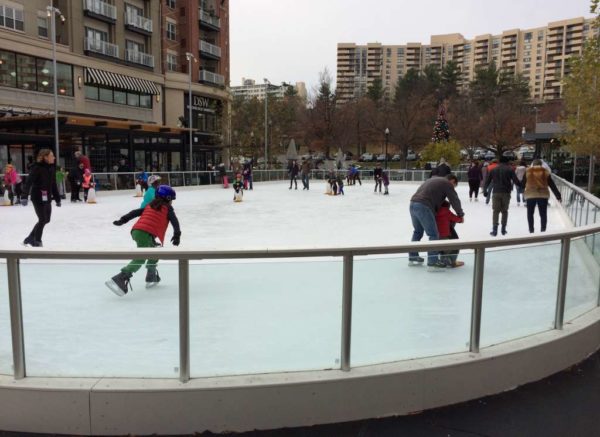 County to Continue Westover Study — Arlington County’s Historical Affairs and Landmark Review Board has asked county staff to study garden apartments in the Westover neighborhood. The study is expected to take 6-12 months, after which the board will consider whether to recommend a historic designation. Some residents want Westover designated as historic in order to prevent redevelopment. The study limits the historic designation to the garden apartments and not to other parts of Westover. [InsideNova, Arlington County]

Donations Needed for ANC Wreaths — The nonprofit Wreaths Across America is seeking donations to help sponsor wreaths for the gravestones at Arlington National Cemetery. Without additional donations, nearly half of the graves at the cemetery may be bare for the holidays. [Washington Examiner, WTOP]

New Name for New Street — A new street that will be built as part of a planned apartment development along Columbia Pike may be getting a new name. Originally set to be called S. Smythe Street, the short connector road behind the Wellington apartments may instead be named S. Ross Street. [InsideNova]