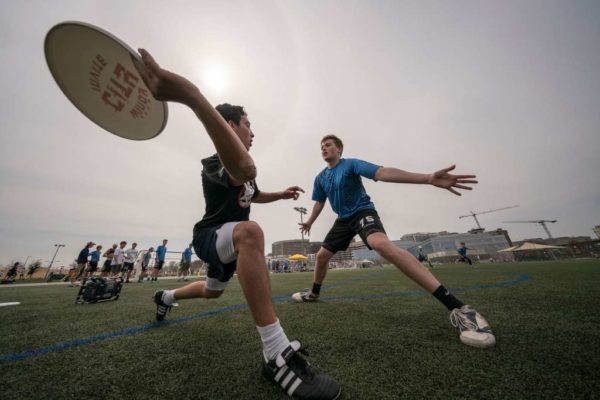 Farmhouse Sale Not Certain — Arlington County officials are pretty sure the historic Reeves farmhouse in Bluemont will sell to a private buyer, but it’s not a given. The cost of fixing up the house may be more than it is worth. [InsideNova]

VHC Land Swap Still in Progress — A proposed land swap that would give Virginia Hospital Center 5.5 acres of county government land next to its main campus, allowing it to expand, is continuing “to make its way through procedural steps.” The swap could happen as early as June 2018, with Arlington County getting some combination of land and/or cash in return, though it depends on some regional and state regulatory approvals. [InsideNova]

Read more →
More Stories
Young Democrats Upset About Use of Caucus in County Board RaceMorning Poll: Moving Out of the Area?