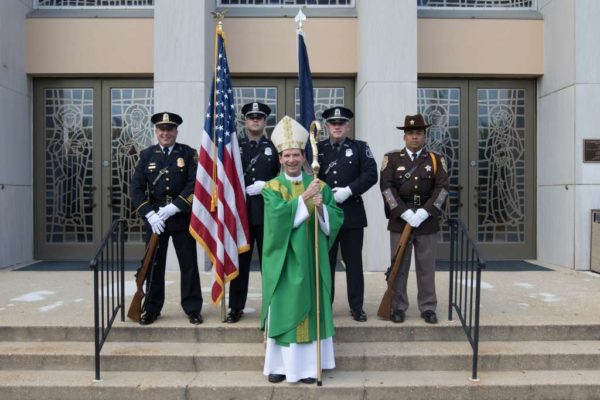 Arlington Kicking Off Budget Process Early — Normally it is a conversation that starts later in the year, but for the upcoming Fiscal Year 2019 budget process Arlington County is holding “an earlier-than-ever-before series of roundtable discussions on budget priorities and challenges.” The first is scheduled to take place at Westover Library on Friday, Sept. 29. [Arlington County]

More Renovations for Crystal House — The second phase of an extensive renovation process at the massive, historic Crystal House apartment complex in Crystal City is complete: “Some of the amenities include two rooftop ‘sky decks’ with billiard tables, rooftop grilling and dining areas, and a fitness center with a yoga studio. There is also an Olympic-sized swimming pool, new lobbies with Wi-Fi, a clubroom, and a conference room.” [Curbed]

County to Issue New Bonds — Arlington County is expected to sell tens of millions of dollars worth of revenue bonds next month. The bonds will fund the acquisition of the Buck property across from Washington-Lee High School, the “acquisition, design and construction of an office building at 2920 S. Glebe Road,” and “upgrades to the County’s Assessment and Collection system and Enterprise Payments System.” The bonds will also refinance older bonds and save up to $3.8 million. [Arlington County]

Jimmy Carter Can’t Help Local Office Market — Despite the protestations of a local civic activist, Arlington County officials say they cannot successfully sue the federal government over a 1970s-era executive order from President Jimmy Carter that gave D.C. and Arlington “priority in the location of federal agencies in the Washington area.” Federal offices have been moving out of Arlington for cheaper office space farther away from the District. [InsideNova]