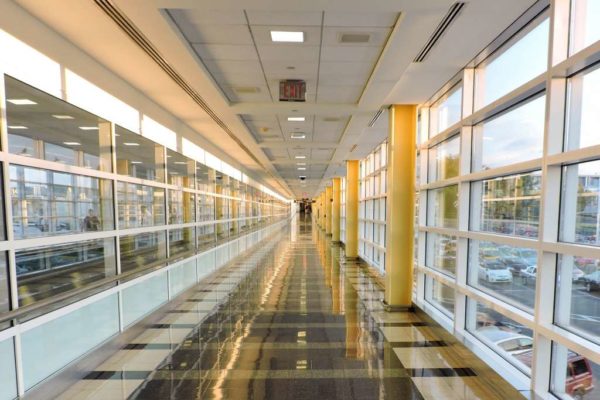 County Board Stalls on VRE Decision — The Arlington County Board, at a Tuesday meeting that stretched into early Wednesday morning, declined to endorse one of the options for a proposed new Virginia Railway Express station in Crystal City. VRE officials, county staff, the Arlington Chamber of Commerce and Arlington’s Transportation Commission backed Option 2, which places the station closer to the Crystal City Metro station and transit center. Some local condominium residents and the Planning Commission, citing concerns about noise, wanted Option 3 — which places the station behind an office building — to be considered as well. [InsideNova, InsideNova]

Michelle Obama Stops By Arlington for Salon Opening — Former first lady Michelle Obama and her Secret Service entourage were among “a crowd of about 40 VIPs” who came to Arlington Tuesday night for the opening of a new salon. The business, Aesthetics Salon, is owned by stylist Yene Damtew, who was part of Obama’s “glam squad” while she was in the White House. Aesthetics Salon is located at 2412 26th Road S. in the Long Branch Creek neighborhood just south of I-395. [Washington Post]

More on Proposed Columbia Pike Bus Revamp — “Recently Metro unveiled the latest proposed changes to the Metrobus network which includes a major restructuring to the 16 series bus lines on Columbia Pike in Arlington. The long-awaited restructuring is aimed at simplifying and improving bus service in the corridor.” [Greater Greater Washington]

County Seeking Pike Bus Feedback — While WMATA continues to collect feedback on the proposed Columbia Pike bus changes via an online survey, a public meeting is scheduled tonight (Thursday) to discuss the changes in person with residents. The meeting is taking place at the Arlington Mill Community Center from 6-8 p.m. [Arlington County]