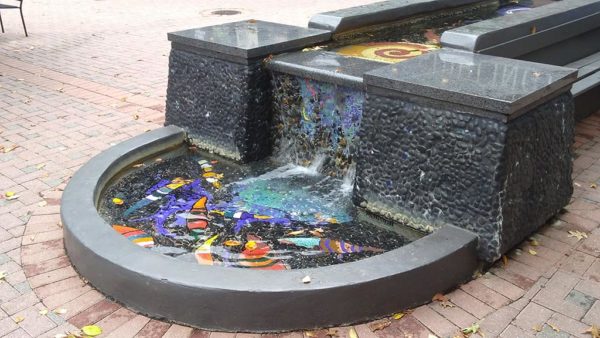 Some in the region may have spent today in mourning, after the Washington Nationals’ World Series dream died last night.

Closer to home, a man got stuck in the bathroom at a Starbucks in Ballston, while the Fashion Centre at Pentagon City will add a food delivery service starting Monday.

One person was in critical condition after a house fire in Ashton Heights in the early hours of Wednesday morning, while some Leeway-Overlee residents are up in arms over road construction delays.

These were our top five most-read articles this week:

If you’re traveling locally this weekend, keep in mind that shuttle buses are replacing trains on Metro’s Blue and Yellow Lines, and that roads will close Sunday in Courthouse for the Animal Welfare League of Arlington’s “Pints 4 Paws” beer festival. The county’s fire stations will also be open tomorrow to mark Fire Prevention Week.

Discuss anything of local interest in the comments below. Have a great weekend!