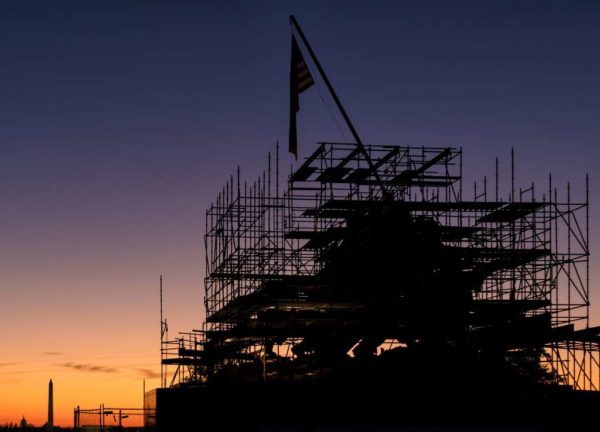 Runner With Cerebral Palsy Training for Marathon — Arlington resident Jamie Watts, a regular at local 5K and 10K races, is now training hard for the New Jersey Marathon in April. Watts, who has cerebral palsy, runs with a cane and is being allowed to start the race early. [WUSA 9]