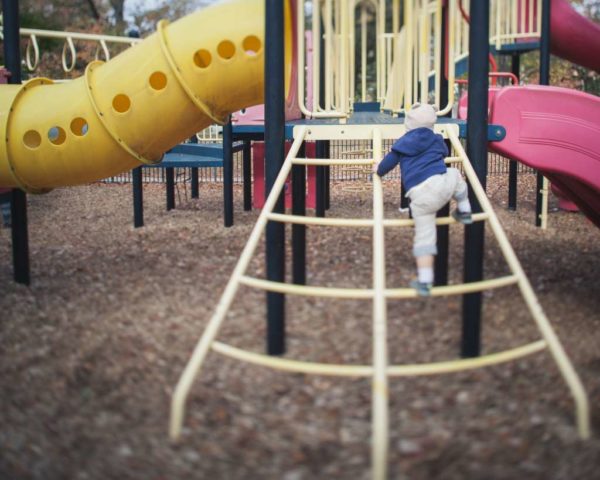 County HQ to Be Named After Bozman — “The Arlington County Board today voted unanimously to name the County Office Building at 2100 Clarendon Boulevard for Ellen M. Bozman, the six-time Board Chair who served on the Board through some of Arlington’s most transformative years, and who died in 2009.” [Arlington County]

Blue, Yellow Line Service Disruption — Metrorail service on the Blue and Yellow lines was suspended earlier this morning due to “fire department activity” at the Pentagon station. Arlington County Fire Department units investigated the incident and turned the scene back over to Metro around 6 a.m. Service has since been restored. [Twitter, Twitter, Fox 5]

County Board Sets Stage for Va. Square Redevelopment — The Arlington County Board on Saturday took a first step towards the redevelopment of several properties at the corner of Washington Blvd and N. Kirkwood Road. New apartments and upgrades to the YMCA have been proposed for the site. The Board approved a General Land Use Plan Study and Concept Plan that will “serve as a long-range planning guide for potential redevelopment.” [Arlington County]

Arlingtonian Among Rhodes Scholars — Arlington native Matthew Chun, a senior at the Massachusetts Institute of Technology, has been named one of 32 Rhodes scholars in the U.S. Chun, who is also captain of the school’s wrestling team, is one of two Virginians among the latest group of Rhodes scholars. [Associated Press, MIT News]

Juvenile Hospitalized After Nauck Hit and Run — An individual under the age of 18 was reportedly struck by a car on the 2400 block of Shirlington Road, in the Nauck area, over the weekend. The car’s driver drove off after hitting the juvenile, who suffered non-life threatening injuries. [WJLA]

Nestle Lease Lauded in Commercial RE Awards — The lease of 1812 N. Moore Street in Rosslyn to serve as Nestle’s new U.S. headquarters was given the “Award of Excellence” in the Real Estate Transaction category at the 2017 NAIOP Northern Virginia commercial real estate awards. It was among six Arlington-related winners at the awards ceremony, including the new Marymount University Ballston Center development. [NAIOP]