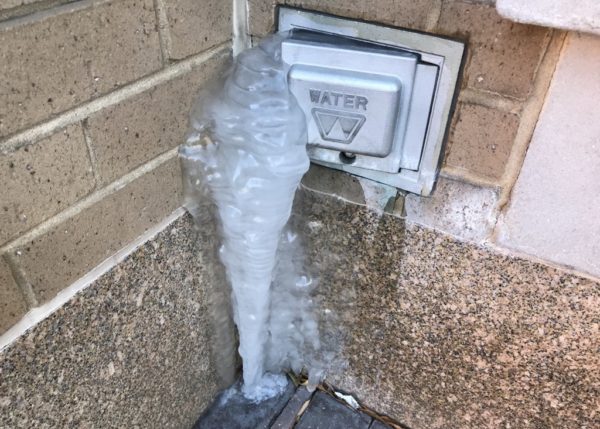 Arlington Commute Near Average — Arlington residents have a 28.3-minute commute from home to work, on average, comparable to the statewide average of 28.1 minutes, according to the Census Bureau’s latest American Communities Survey. [InsideNova]

Snow, Bitter Cold in Forecast — A ‘monster storm’ will bring bitter cold, strong winds and — according to the latest forecasts — 1-2 inches of snow between tonight and Thursday afternoon. The National Weather Service is warning of possible impacts on the Thursday morning commute. [Capital Weather Gang, Twitter, Twitter]

NBC Profiles ‘Arlington Ladies’ — The “Arlington Ladies,” a group of women who are a part of every funeral at Arlington National Cemetery since 1948, were profiled by Lester Holt on last night’s NBC Nightly News broadcast. [NBC News]