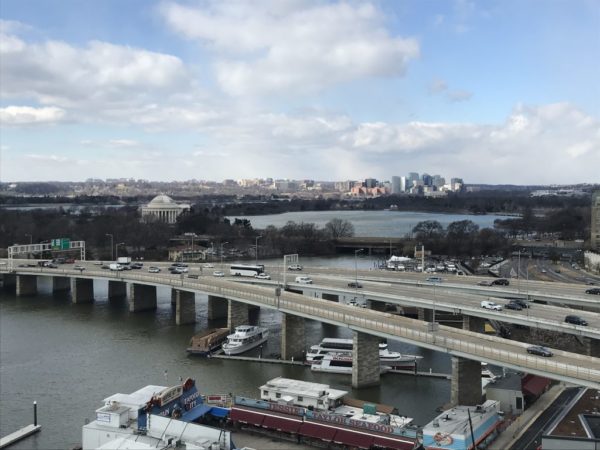 Democratic County Board Field at Two — Military veteran Chanda Choun was the only candidate for County Board to announce his candidacy at the Arlington County Democratic Committee last night. Choun joins fellow Democrat Matt de Ferranti in the race to challenge incumbent John Vihstadt. A primary will be held June 12, ahead of the general election contest against Vihstadt in November. [InsideNova]

Government Shuts Down Briefly — The government was shut down overnight as Congress failed to pass a bipartisan budget bill until around 5:30 a.m. [Politico]