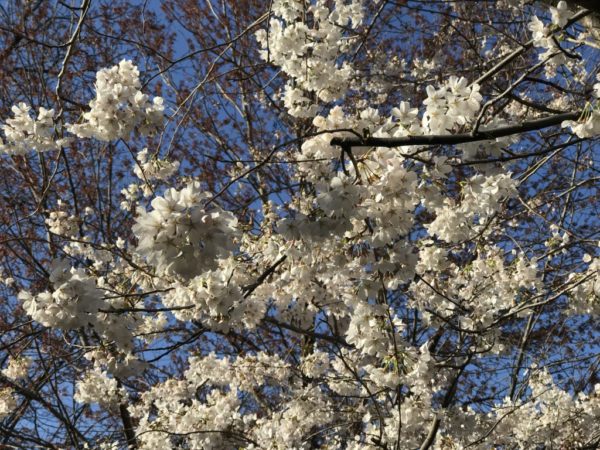 Clement to Face Kanninen Again — “The 2018 Arlington School Board race is likely to be a rerun of 2014. Audrey Clement and incumbent Barbara Kanninen have qualified for ballot access, county elections chief Linda Lindberg told the Sun Gazette, setting up a reprise of their campaign from four years ago.” [InsideNova]

Arlington Historical Society Getting Donation — Per a press release: “The Arlington Historical Society will receive a significant donation this spring as Arlington welcomes National Capital Bank to the Courthouse/Clarendon area on Wilson Blvd. National Capital Bank President Randy Anderson, who grew up in Arlington, called to inform AHS President Johnathan Thomas that the Society was chosen as one of the charities the Bank will support with a grant award.”

Real Estate Inventory Crunch — “Long & Foster says… the number of houses and condos on the market, in D.C., Loudoun County and Arlington County was down 22 percent in March compared to a year ago.” [WTOP]

Live Construction Cam in Ballston — The new 672 Flats apartment building (an ARLnow.com advertiser) in Ballston set up a live camera to track the construction progress. The camera is viewable online and shows an aerial view of the apartments and a portion of the neighborhood. [OxBlue]