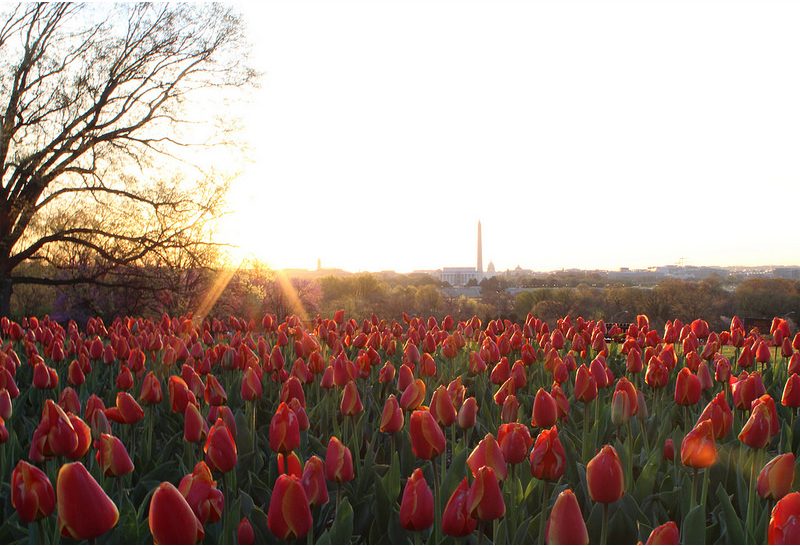 Hotel Planned for Pike Development — Attendees at yesterday’s Columbia Pike Progress Luncheon learned that Orr Partners — which is redeveloping the Food Star grocery store and adjacent sites at Columbia Pike and S. George Mason Drive — has partnered with WhyHotel for the mixed-use project. WhyHotel touts itself as an operator of “pop-up hotels in newly built, luxury apartment buildings.” [Twitter]

Mitten Departing for Illinois — Arlington Deputy County Manager Carol Mitten has accepted the job of City Administrator for Urbana, Ill. “I look forward to advancing common goals for a safe, healthy, sustainable city through thoughtful growth,” she said in a statement. [Smile Politely]

Location Named for Dominion Pint — The owners of Dominion Pint, the new restaurant from the team behind the District’s Meridian Pint and Brookland Pint, have signed a lease for their Northern Virginia establishment. The restaurant is scheduled to open in December at 6035 Wilson Blvd. in Dominion Hills. [PoPville]

VHC Employee Earns ‘4 Under 40’ Award — Virginia Hospital Center’s Taryn Overman, MSN, RN, CEN, has received this year’s “4 Under 40” Emerging Leader Award from the Virginia Hospital and Healthcare Association. Overman is recognized for going beyond her management responsibilities to help her community, such as during a collaboration with A-Span in which two tons of cereal was collected, and in directing a program that helped train community members in hands-only CPR.

Man Struck, Killed by Blue Line Train — A man was struck and killed by a train at the Arlington Cemetery Metro station last night. Video appears to show that the man was intentionally on the tracks at the time he was struck, according to Metro. [Washington Post, WUSA 9]