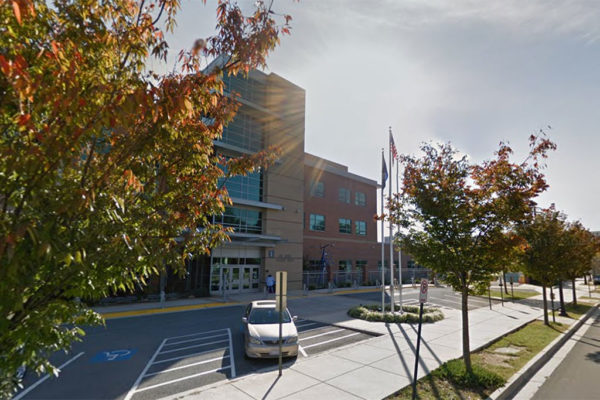 Arlington’s School Board has signed off on members of a committee to guide the renaming of Washington-Lee High School, tasking 23 people to suggest new names for the school over the next three months.

The Board quickly agreed to form the new committee at its meeting last night (Thursday), and the group will soon begin meeting to offer up options ahead of a planned December vote on a new name for the school. The Board decided in June to strip Confederate general Robert E. Lee’s name from the building as part of a broad review of the school system’s naming policies, though a trio of Washington-Lee students are challenging that move in court.

The new committee will be led by a professional facilitator and the school system’s assistant superintendent for school and community relations, Linda Erdos — neither will have a voting role on the committee. The remaining members, selected following an open application process, include the following:

Erdos told the Board during an Aug. 28 work session that applicants looking to serve as student or parent representatives to the committee were selected via “random, double-blind lotteries” conducted by the leaders of the school’s student government association.

She added that the committee will now meet once every two weeks, leading up to the planned December vote on the matter.

However, Board Chair Reid Goldstein questioned Erdos on whether there’s a true “drop-dead date” for the renaming process to wrap up. He’s frequently questioned the timing of the school’s renaming, arguing in the work session that “whether the committee is done in this month or that month, it doesn’t impact anything.”

Erdos did stress, though, that the school system is hoping to have the new name in place in time for the 2019-2020 school year and the school will need to know the new name soon to start purchasing new athletic uniforms.

“They need to have that in place so they can begin planning,” Erdos said.

While Washington-Lee is the only school in the county being renamed, the Board also appointed naming committees for several new schools Thursday: the building on the former Wilson school site in Rosslyn that will one day house the H-B Woodlawn and Stratford programs, the new middle school on the Stratford site and the school system’s new Montessori program.