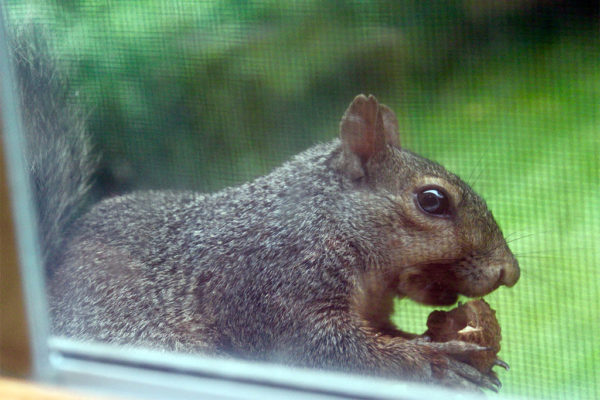 Memorial Ride for Arlington Cyclist — A memorial ride is planned tonight in D.C. for Arlington resident Thomas Hollowell, who was killed while riding his bike to work last week near the intersection of 12th Street and Constitution Avenue NW. [Facebook]

Master Bike Plan for Arlington — Planners are putting the finishing touches on which bike infrastructure projects to include in Arlington County’s updated master plan. Currently in: the Army Navy Country Club Connector. Currently out: a connection from the Marine Corps War Memorial to the Roosevelt Bridge. [TheWashCycle]

Grumbles About Pike ‘Premium’ Bus — One outspoken Twitter user is on a mission to highlight the shortcomings of the new Columbia Pike “premium transit network.” Some have said the long-promised bus improvements have been underwhelming and have suffered the same service issues of every other mass transit line in town. However, the same Twitter user’s attempt at a petition to “bring back the Arlington streetcar” only has one signature so far. [Twitter, Change.org]

Optimism for Malls — At a Bisnow event in Tysons yesterday, a panel of commercial real estate pros said shopping malls in urbanized areas like Tysons (and, by extension, Arlington) are better off than their more suburban counterparts that are suffering in the era of Amazon. In Arlington, the Fashion Centre at Pentagon City and the soon-to-reopen Ballston Quarter account for a large portion of the local retail industry. [Tysons Reporter]

Reminder: Emergency Alert Test — Expect your phone to buzz and beep just after 2:15 p.m. as part of a nationwide federal emergency alert test. The alert will be sent via mobile carriers and the national Wireless Emergency Alerts system, not via Arlington County’s Arlington Alert. [Twitter]