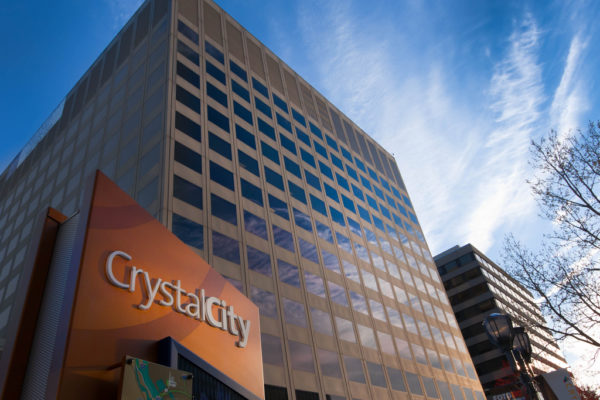 More Worries About Real Estate Prices Post-Amazon — “Amazon’s possible arrival in Northern Virginia and Queens, New York, has already sent shockwaves through surrounding real estate markets. Mara Gemond, a longtime Arlington, Virginia, realtor… Crystal City — until news broke that Amazon might be splitting its 50,000-employee second headquarters between there and Long Island City in New York. All of a sudden, the two-bedroom condo in a 1980s-era building that had been sitting on the market for nearly three months with no offers, even after a price cut, had a flood of interest.” [CNN, Washington Post, ARLnow]

Metro Closure Causes DCA Gridlock — The closure of the Crystal City and National Airport Metro stations prior to Friday’s evening rush hour, amid a rush to get out of town for the holiday weekend, caused gridlock around the airport, the GW Parkway, Route 1 and other nearby roads. Arlington County Police were dispatched to the area to help with traffic control. [NBC 4, Twitter, Greater Greater Washington]

Restrictions for West Glebe Road Bridge Traffic — “A routine inspection of the bridge on West Glebe Road at South Four Mile Run has uncovered deterioration, which will require a vehicle weight restriction of 5-tons, and closure of the sidewalks in both directions. Because safety is the priority, the restrictions are effective immediately.” [Arlington County]

Marymount U Prez Dances with Local Stars — “Dr. Irma Becerra has many accomplishments to her name. Dancing is not one of them, but D.C.’s Dancing Stars Gala could soon change that. Marymount University’s new president is one of eight local celebrities who will vie for $10,000 [this past] Saturday when the annual fundraising competition is held at The Ritz-Carlton in Tysons Corner.” [Fairfax News]

Pictured above: Crystal City as it once was — building and wayfinding sign in 2011 (Flickr pool photo by Chris Reed)