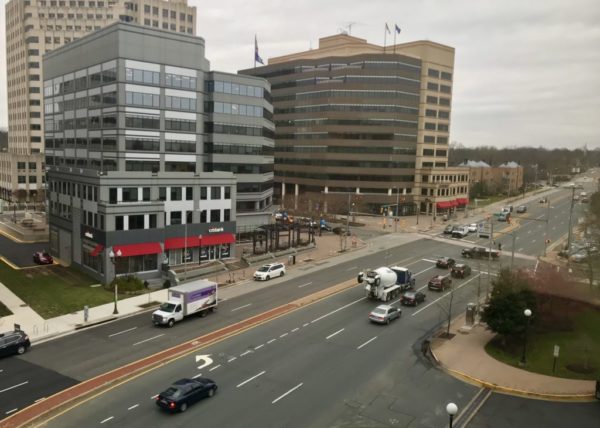 Snow Coming This Weekend — Gas up the snowblowers: accumulating snow is likely this weekend. By county ordinance, all snowfall under 6 inches must be removed from sidewalks within 24 hours of the last flakes. That gets bumped up to 36 hours for 6 or more inches of snow. [Capital Weather Gang]

Va. Legislature to Consider Housing Bills — “A new surge in development in parts of Northern Virginia could come next year under a proposal to overhaul 2016 proffer legislation in this year’s General Assembly… Another proposal would ban discrimination by local governments through land use decisions against low-income or other specific types of development.” [WTOP]

Power Issue at Ballston Metro Station — There are reports that power was out at the Ballston Metro station this morning, meaning no working elevators, escalators or fare kiosks, and only minimal lighting. [Twitter, Twitter]