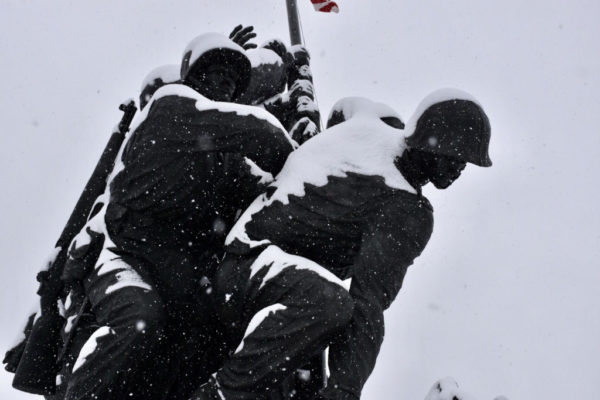 County Still Seeking Aquatics Center Sponsor — “Arlington County Manager Mark Schwartz has not given up on his goal of finding sponsors to help offset the cost of the Long Bridge Park aquatics center. ‘I remain optimistic that we will be successful” in finding partners,’ Schwartz told County Board members Jan. 29, though he offered no specifics.” [InsideNova]

ACPD: Get a Designated Driver for the Big Game — “Super Bowl LIII is slated for kick-off this Sunday, February 3, and, for many, this celebratory evening includes alcohol. Enjoy the game and festivities, but don’t drop the ball on safety. Make it your game plan to take a sober ride home – whether it’s by using a ride sharing service, taxi, public transportation, or designated sober driver.” [Arlington County]

Ballston BID to Launch ‘Club’ — “The Ballston Business Improvement District is launching a club for area residents… which appears to be a first-of-its-kind program in the region. When the club kicks off by the end of summer, members will enjoy exclusive benefits like discounts for restaurants and retail, in addition to events like yoga in the park and outdoor movies.” [Washington Business Journal]

Wardian Does It Again — “Michael Wardian, 44, of Arlington, Va. has won the first of seven marathons in the World Marathon Challenge in Antarctica.” [Canadian Running, Twitter]