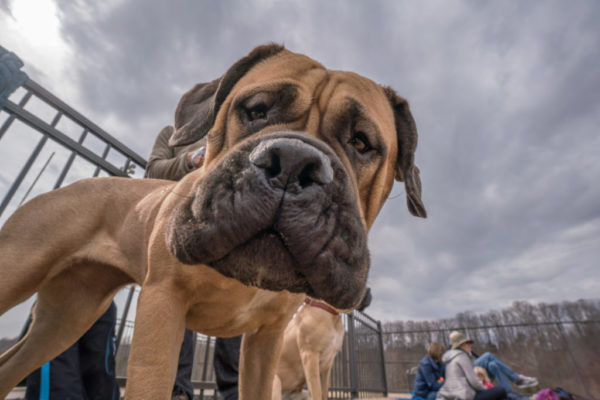 Another Food Hall Coming to Rosslyn — “Two local hospitality ventures have already announced plans for food halls in Rosslyn, and now a third food hall-type venue is being floated for the Arlington neighborhood. Even weirder? All three are on the same block of North Moore Street, the street where the Rosslyn Metro station is located.” [Washington Business Journal]

HQ2 Boosting Real Estate Market — “Real-estate professionals from across the local area already are seeing spring-level interest among prospective buyers, raising hopes for a solid start to the year. ‘The Amazon HQ2 announcement, plus favorable interest rates and a relatively mild winter, have all contributed to bringing the buyers out early this year,’ Northern Virginia Association of Realtors president Christine Richardson said.” [InsideNova]

‘Tree Action Group’ No Fan of Bike Trails — The Arlington Tree Action Group, a vocal local activist organization that often speaks out against plans to cut down trees, is apparently no big fan of bike trails. In response to a photo of a dog in front of the Eden Center after Wednesday’s snow, the group wrote on Twitter: “To [sic] bad the County doesn’t care how icy the sidewalks are as long as the bike trails and the other trendy County thoroughfares are clear.” The Eden Center, however, is in the City of Falls Church. [Twitter]