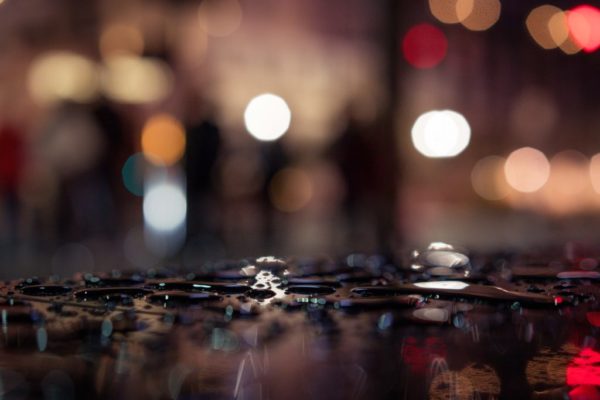 DEA Staying in Pentagon City — “The Arlington County Board today approved an incentive grant that will keep the headquarters of the Drug Enforcement Administration, part of the U.S. Department of Justice, in Pentagon City following a lengthy federal competitive bid process. The agency occupies more than 511,000 square feet of space, and employs about 3,000 people at its Pentagon City location.” [Arlington County]

‘Take Your Child to Work Day’ for Cristol — Arlington County Board member Katie Cristol’s new baby boy made his public debut at Thursday’s meeting for Take Our Daughters and Sons to Work Day. [Twitter]

Activists Still Pressing for Tree Removal Explanation — “Remember back last year, when top Arlington officials said they would provide the public – in writing – with the reasons the government would not take further steps to protect removal of a tree that had become symbolic to environmental activists across the county? You may have forgotten, but those activists have not.” [InsideNova]

‘Notable’ Trees Recognized — “Arlington has more than 750,000 trees of at least 122 species that provide $6.89 million in environmental benefits to the County annually in the form of pollution removal, carbon storage, energy savings, and avoided stormwater runoff. The Arlington County Board will designate 24 of these trees as Notable Trees at its April 25 Recessed Meeting. [Arlington County]

Water Main Break in Fairlington — Some 100 Arlington households were without water service for part of Thursday due to emergency water main repairs in the Fairlington neighborhood. [Twitter]

Gerber Incentives Pass — Gerber’s move to Arlington is one step closer thanks to an incentive package unanimously approved by the County Board on Tuesday. The package is divided between money from the state’s Commonwealth Opportunity Fund (COF) — $862,500 — and money earmarked for nearby infrastructure upgrades — another $862,500.

Nearby: Alexandria Peeved By Metro Surprise — “A month after Metro learned additional closures would be needed at the end of this summer’s Blue and Yellow line shutdown, Alexandria’s City Council lit into the agency’s top leaders Tuesday night about why the Virginia city and the public only learned of the extended work through a news release last week.” [WTOP]