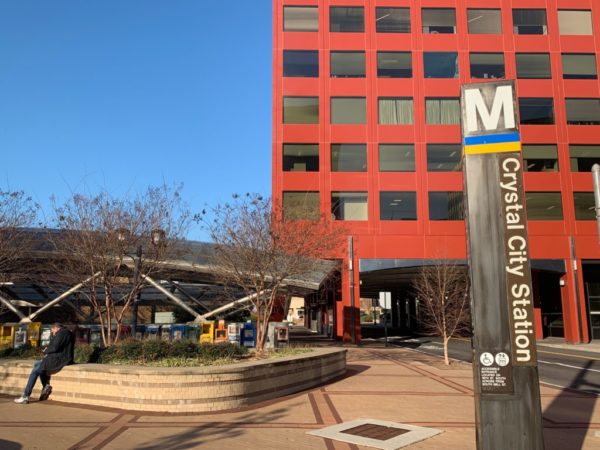 The Arlington County Board voted to fund several transportation projects this weekend that officials had used to woo Amazon during the tech giant’s search for its second headquarters.

On Saturday, County Board members approved using $33,850,000 in state funds on the projects. The vote comes after Board members and state legislators pledged millions in transportation upgrades near Amazon’s HQ2 site as long as the company meets certain job creation and space occupancy benchmarks.

Per a staff report to the Board, the projects include:

The Board’s vote authorizes the Department of Environmental Services to receive the $33,850,000 from the Northern Virginia Transportation Authority (NVTA) and apply it to the county’s fund for transportation capital projects. The matter was passed as part of the Board’s consent agenda for the Saturday meeting.

Metro stations and transit featured prominently on the maps that developer JBG Smith used to pitch Arlington on building its headquarters in the area. Officials are hoping an eastern Metro entrance could also better connect passengers using the Crystal City VRE station, which itself is set for upgrades.