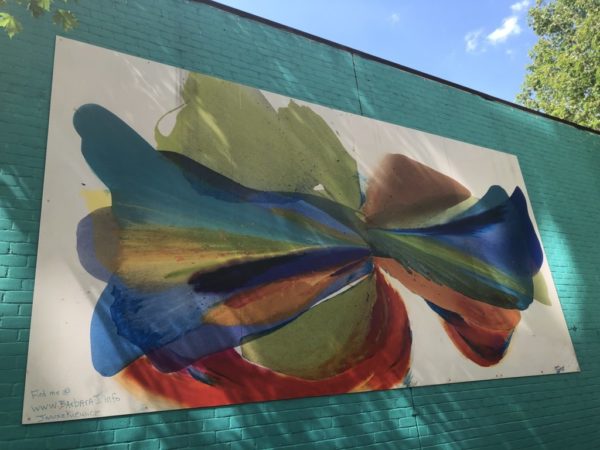 Family Sues Metro for Va. Square Death — “A family has filed a $25 million lawsuit against the Washington Metropolitan Area Transit Authority (WMATA), claiming negligence in the death of a man who lay down on the tracks at the Virginia Square rail station in July 2017.” [NBC Washington]

Tech Company Relocating to Arlington — “Still fresh off of raising millions in venture capital funding, Amify Inc. is leaving Alexandria for a larger space in Arlington just a few blocks from Amazon.com Inc.’s second headquarters. The company, which markets, sells and ships products for other companies on Amazon, has signed a three-year lease with JBG Smith Properties to take over the Crystal City space that was last rented by Trustify Inc., an embattled tech company that’s now in bankruptcy.” [Washington Business Journal]

Plaque Proposed for Wilson School — “Gone but not forgotten. That’s the hope of historic-preservation advocates when it comes to the Wilson School in Rosslyn… Plans for an historic marker noting the school’s provenance are wending their way through the county government’s approval process.” [InsideNova]

Nearby: Update on Flooded Commuter Routes — “After time-consuming repairs, the District Department of Transportation reopened Canal Road between Reservoir and Foxhall roads late Monday morning…. In McLean, a rain-swollen [Pimmit] Run undermined a large section of Kirby Road. VDOT said the work to repair the road and embankment will take weeks.” [WTOP]