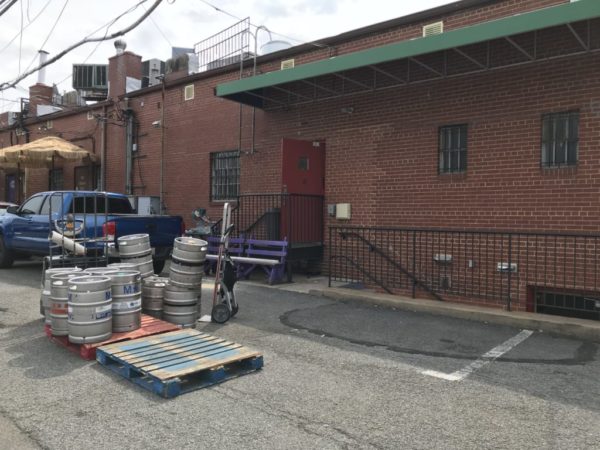 Road Closures for 9/11 5K — “The 18th annual Arlington Police, Fire & Sheriff Memorial 9/11 5K race will take place on the evening of Saturday, September 7, 2019. The Arlington County Police Department will close several roadways around the Pentagon and in Crystal City to accommodate the event.” [Arlington County]

Pentagon, Rosslyn Rank Among Busiest Stations — “In Virginia, the Pentagon [Metro] station averages around 14,000 entries and exits each weekday, ranking it and Rosslyn ahead of Pentagon City, Crystal City, Ballston, Vienna and Wiehle-Reston East.” [WTOP]

Hotel Occupancy Rate Going Down — “Arlington’s year-over-year hotel-occupancy rate is down from 2017 for the first seven months of the year, but the average room rate is higher, according to new data.” [InsideNova]

Even Shirlington Feeling Amazon Glow — “It might be a bit of a stretch to call it proximate to the e-commerce and cloud computing company’s second home in Arlington County, but a Shirlington office building with future ‘Amazon HQ2 upside’ is being offered for sale.” [Washington Business Journal]

Startup Moving After Big Funding Round — After raising a new $51 million funding round, Arlington-based Federated Wireless is moving its 80-person team to a new 20,000+ square foot space at 4075 Wilson Blvd in Ballston. [Washington Business Journal]