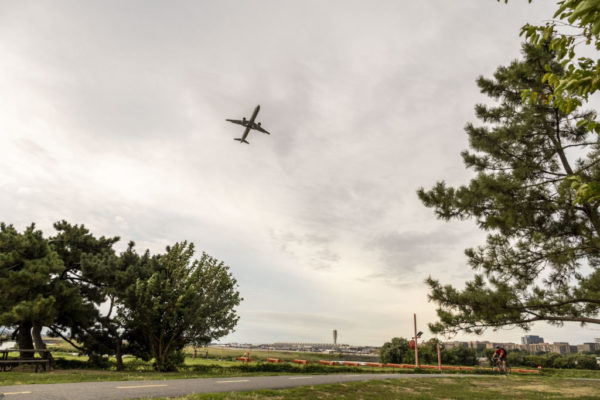 GMU to Expand Va. Square Campus — “George Mason University wants to transform its Arlington campus into an ‘innovation district’ as it kicks off an Amazon-inspired overhaul… Mason expects to use the expansion to add 3,000 to 4,000 graduate students to the campus by 2024.” [Washington Business Journal]

Man Arrested For Assaulting Police in Ballston — “At approximately 8:32 p.m. on September 11, police were dispatched the report of a disorderly subject inside a restaurant who had allegedly been throwing items and threatening staff. Upon police arrival, the business staff requested the subject be banned from the property. While speaking with the subject, he threatened an officer and took a defensive stance. While placing him under arrest, the subject became combative, kicked and spit at the officers.” [Arlington County]

Home Inventory Tight in Arlington — “New listings in Arlington declined 16.5% in August compared with last year, said Chris Finnegan, vice president at Bright MLS. The median sale price for all home types in the 22202 ZIP code, where Amazon is building and staffing up HQ2, was $749,000 in August. It’s a 23% jump since the company made its HQ2 announcement in November 2018.” [Washington Business Journal, InsideNova]

Coffee Beanery Open in Va. Square — Coffee Beanery, a coffee chain with locations across the northeast, has opened a new location at 3444 Fairfax Drive in Virginia Square. [Facebook]