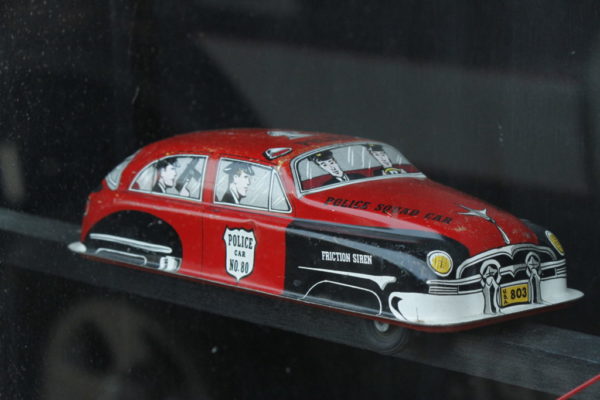 ACPD Provides Crystal City Shooting Update — “The Arlington County Police Department continues to investigate a non-fatal officer-involved shooting which occurred on August 28, 2019. The police department is committed to providing professional law enforcement services to the Arlington community while remaining transparent with the public regarding our operations. As a matter of transparency, the officer involved in the August shooting is Officer J. Clark.” [Arlington County]

Redevelopment Plan Includes Unique Towers — “The most interesting design among all of JBG’s proposals is for the two residential towers at 2525 Crystal, currently the home of the Crystal City Workout Park and a handful of sand volleyball courts.
Plans call for two interconnected towers with a stepped design, forming a V shape when viewed in profile.” [Washington Business Journal]

Favola Endorses Dehghani-Tafti — State Sen. Barbara Favola writes in an endorsement of Democratic Arlington Commonwealth’s Attorney nominee Parisa Dehghani-Tafti: “Parisa will work day and night to bring balance to a justice system that has relied excessively on jail time when diversion programs and common-sense drug laws would better serve us. I look forward to working with Parisa as I continue to fight for expunging the records of juveniles and decriminalizing marijuana.” [Twitter]

Comcast Outage Reported — Updated at 9:10 a.m. — Several tipsters are reporting a large Comcast cable outage in Arlington. A portion of the Comcast outage map reviewed by ARLnow shows at least 500 customers were without cable service as of 9 a.m.