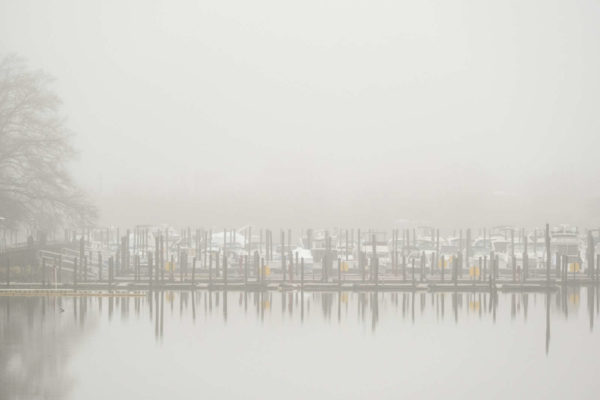 Metro Tests New Tech in Pentagon City — The Transportation Security Administration and Metro rolled out new security technology at the Pentagon City Metro station on Tuesday. The system “can detect an individual concealing an improvised explosive device, such as a suicide vest or another weapon.” [Fox 5, Twitter]

Tafti Sworn in as Prosecutor — Parisa Dehghani-Tafti was sworn in Monday as Commonwealth’s Attorney for Arlington and Falls Church. On Tuesday she warned a crowd at a progressive think tank there has been a “growing narrative in pretty extreme circles that trying to reimagine the criminal-legal system is somehow going to make us less safe…somehow disrespects victims.” [Twitter, Blue Virginia]

Airport Authority Voting on $15 Wage — After years of protests, the Metropolitan Washington Airports Authority is set to vote today on a new policy that would increase the hourly wages of contracted workers — baggage handlers, wheelchair attendants, lobby agents, skycaps, cabin cleaners, airport concessions and airline catering workers — from $12.75 to $15 by 2023. [Press Release]

Beyer Pushing for Quieter Airplanes — Rep. Don Beyer (D-Va.), who has long advocated against excessive noise from aircraft landing at and taking off from Reagan National Airport, is calling on NASA to study ways to make commercial jetliners quieter and cleaner in a new bill. [Press Release]

Northam Proposes Nixing Vehicle Inspections — “Gov. Ralph Northam wants to end state-mandated vehicle safety inspections and cut vehicle registration fees in half, proposals his administration says would eventually save Virginians more than $280 million per year. But motorists would have to pay a few dollars more each time they fill up on gas under a proposal to increase the state’s motor vehicle fuels tax from about 22 cents per gallon to 34 cents per gallon over three years.” [Virginia Mercury]