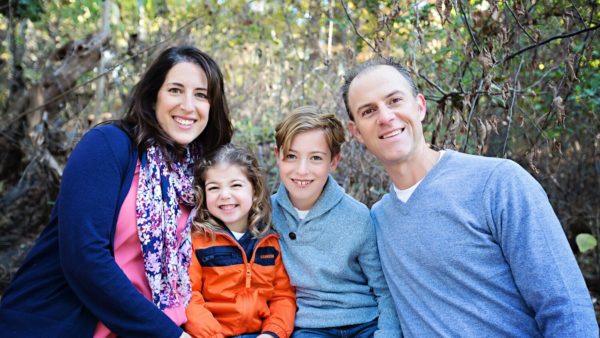 A new challenger, Steven Krieger, has entered the already crowded race for the Arlington School Board.

In late January, Krieger joined five other candidates vying for two openings on the School Board after incumbent members Tannia Talento and Nancy Van Doren announced they would not be running for reelection. Candidates Symone Walker, Cristina Diaz-Torres, David Priddy, Sandy Munnell, and Terron Sims made their case for an endorsement to the Arlington County Democratic last month with the caucus scheduled for May 7 and 9.

Krieger is a local attorney with one child currently in Arlington Public Schools. He describes himself as a “social justice advocate” who is, admittedly, “not an educational policy expert.”

Krieger’s platform includes strong opposition to the controversial school swap approved last week, echoing criticism from parents that the shift does little to address school overcrowding. From his website:

Stand Up Against Boundary Changes and Program Moves that Destroy Communities. For Arlington Public Schools to continue its excellence, we must ensure that we have the correct number of seats for our students in the right areas – especially as the county grows and neighborhoods are developed.  However, determining exactly where seats are needed, how many seats are needed, when the seats are needed, and how new seats are obtained is a huge challenge. Without this critical information, decisions should not be made. Moving schools and destroying communities should be the absolute last resort for APS – not the first solution attempted.

Other topics on Krieger’s campaign page include working to reduce the disparities between white students and minority students, supporting policies that reduce the schools’ ecological footprint, and getting students more involved in School Board policy.

“For too long, Arlington Public Schools hasn’t paid enough attention to input from students and parents,” Krieger said. “In short, they haven’t listened to us. I’m running for the School Board because that needs to change.”

The deadline to file as a candidate is March 2.