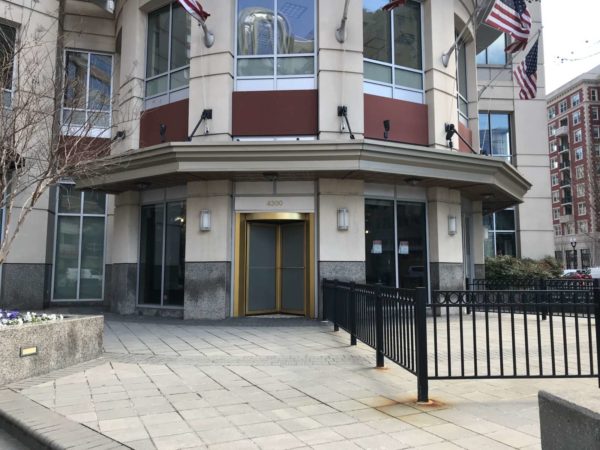 Work is underway on a new “World of Beer” in Ballston, two blocks from its original location along N. Glebe Road.

World of Beer, a restaurant that offers a large selection of beer from around the globe, is coming to the former Ted’s Montana Grill space at 4300 Wilson Blvd. That’s just down the street from Crafthouse, which rebranded in 2017 after formerly being a World of Beer location.

Late last week workers could be seen inside the space, which had been largely cleared of the former Ted’s decor. As construction continues, World of Beer has already applied for a Virginia ABC permit; the filing suggests that the restaurant will serve beer, wine and cocktails and will have a seating capacity of more than 150.

The chain applied for construction permits this past fall. So far there’s no word as to an expected opening date.