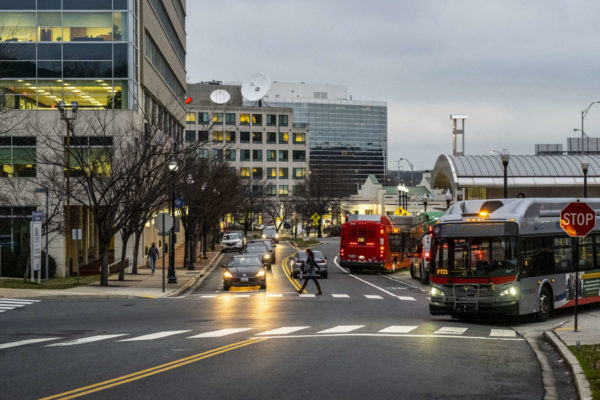 Transit Union Gets Its Money Back from Dorsey — “Union verifies (to me, 5 minutes ago) that it has received [embattled County Board member Christian Dorsey’s] repayment of $10,000 campaign donation.” [Twitter]

Board Advances Reeves Farmhouse Plan — “The [Reeves] farmhouse will be preserved and protected as a historic site, the parkland around the house will stay as parkland, and the County will get much needed housing for people with developmental disabilities without our taxpayers footing the bill. It’s a win-win-win.” [Arlington County]

Airport Helper Service to Launch Tomorrow — “Goodbye, airport chaos… SkySquad is launching this week at Reagan Airport to improve the airport experience for anyone who needs an extra hand. Travel is stressful for most people, especially families with young kids; and senior citizens who need extra support.” [Press Release]

A Look at Arlington’s Oldest Families — A series of articles profiling long-time local families takes a look at the Parks, the Shreves, the Smiths, the Syphaxes, the Birches and the Thomases. [Arlington Magazine]