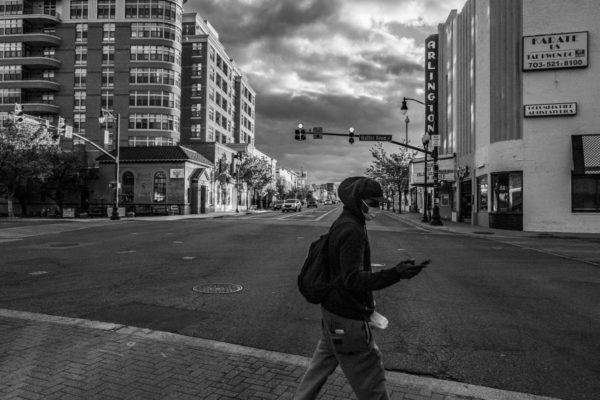 APS Working to Keep School Construction on Track — “Top Arlington school-system staff are recommending doing whatever it takes – including shuffling money away from other projects – to ensure construction of a new elementary school in Westover does not fall behind schedule.” [InsideNova]

Yard Waste Collection Suspended Again — After a one-week reprieve, Arlington has again suspended its residential yard waste collection service. There’s no word on when it will resume, though the county has opened two yard waste drop-off centers. [Arlington County]

New Superintendent’s Introductory Remarks — “Among other things, Dr. Durán pledges to close ‘access, opportunity and achievement gaps;’ to ‘commit collectively to sustain and improve the level of academic excellence for students in APs
through an equity and inclusion lens;’ and to help students and families ‘through these troubling times times.'” [Blue Virginia]

Paper’s Prediction: Dems Win Special Election — “The field is set at three: Democrat Takis Karantonis, Republican Bob Cambridge and independent Susan Cunningham. The arrival of Cambridge is probably music to the ears of Democrats, as he will help split the anti-Democratic vote with the better-known and probably more viable Cunningham, allowing Karantonis to win and avoiding a repeat of a 2014 special election when John Vihstadt went mano-a-mano against Democrats and wrestled them into submission.” [Sun Gazette]

Amazon Running Arlington-Herndon Shuttle — “It’s too early to tell if Amazon.com Inc. (NASDAQ: AMZN) will launch a Seattle-style shuttle service for its HQ2 employees, but the company has connected its Herndon and Arlington offices via shuttle.” [Washington Business Journal]

Arlington Participating in Virtual Tech Conference — “For the last several years, Northern Virginia has taken dozens of promising tech start-ups to the Collision conference, granting them access to programming, investors, mentors and networking opportunities. This year, the Collision organizers have moved everything online, so instead of traveling to the conference in Toronto this year, eighteen lucky start-ups from Northern Virginia will get an all-access pass to the Collision from Home tech conference.” [Press Release]

Nearby: Alleged W&OD Trail Creeper Arrested — “City of Falls Church Police arrested Lamar Dontae McCarthy, 23 years old of Stafford, VA, and charged him with assault. On Saturday, May 9, police reported to Grove Ave. and the W&OD Trail for a report of a suspect who had pursued a woman on the trail. The woman stated she saw a man in a red hooded sweatshirt suddenly stop his vehicle and sprint after her.” [City of Falls Church]