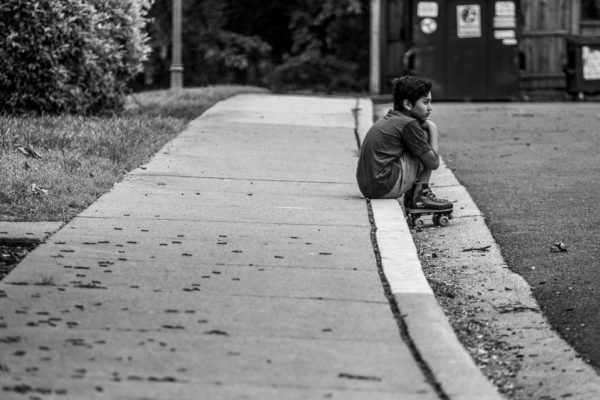 Storm Results in Minor Damage — Isaias only caused minor damage in Arlington as it roared past the D.C. area as a tropical storm. Arlington received about 2 inches of rain and some gusty winds as the storm passed. The rain did cause Four Mile Run to top its banks and cover the bike path near Carlin Springs Road. [Twitter]

Thousands of Local Renters Seeking Help — Arlington County “has been besieged with requests for help — in the eight months before the county declared an emergency because of the pandemic, her division received 821 requests for financial- and eviction-prevention assistance. Between March and May, that number was 2,378. The county hired temporary workers to supplement the county workers, who are working from home, and is trying to assist residents, some of whom don’t have Internet access and must rely on sending and receiving forms by mail.” [Washington Post]

Lots of Retail Rent Not Getting Paid — “Retail tenants have been hardest hit during the pandemic, across the board and for JBG Smith. The company collected 58% of rent due from those tenants in the second quarter, compared with nearly 99% for office and 98.5% for multifamily… JBG Smith is exploring the possibility of incorporating ghost kitchens, or food preparation facilities for delivery-only meals, to fill some of the void created by empty retail spaces as a temporary measure.” [Washington Business Journal]

Arlington GOP vs. WaPo Reporter — The Arlington County Republican Committee, in response to a Washington Post article about its chairman’s social media posts, posted the following on Twitter last night: “#FakeNews opinion columnist @psullivan1 was forced to change her slanderous headline… She apologizes for Communist China, but falls all over herself for a headline. lol, Peopermint Patti” [Twitter]

This One Time, Not at Band Camp — “APS has decided to cancel all August activities until further notice. The WL marching band camp for 2020 has been canceled.” [Twitter]