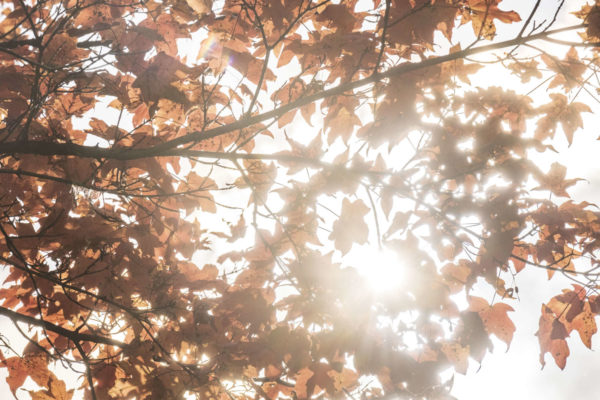 Changes Proposed to Rosslyn Development — “Arlington County Board members on [October] 17 will be asked to ratify relatively minor changes to the approved-in-2019 redevelopment of the Rosslyn Holiday Inn site. The request, if approved, would add residential units and delete hotel units from the project, while keeping the overall density of the project unchanged.” [InsideNova]

Today: Online Discussion With ACPD — “On Wednesday, October 14, 12-1 p.m., CPRO will be joined by members of the Arlington Police Department and County staff for our next Connecting & Collaborating Session: ‘Working Together to Keep Arlington Safe.’ We’ll be discussing safety concerns across the County and the effect on Columbia Pike.” [ARLnow Events, Zoom]

PMI to Settle JBG Parking Lawsuit — “Parking Management Inc. has agreed to pay at least $1.45 million and to take other measures to settle a lawsuit filed against it by an affiliate of JBG Smith Properties in response to the District-based parking operator’s Chapter 11 bankruptcy efforts.” [Washington Business Journal]

Suit Seeks to Extend Va. Voter Registration — “An accidentally severed fiber-optic cable in Virginia effectively shut down most of the state’s online voter registration on its last day Tuesday, prompting voter advocates to file a lawsuit in federal court seeking an extension of the deadline that they argue thousands of voters missed because of the disruption.” [Washington Post]

Nearby: Video of Shooting Released — “Detectives have released video footage related to a Sunday shooting in Bailey’s Crossroads as they continue to investigate. Officers responded to the Build America Plaza in the 3800 block of South George Mason Drive around 1:19 a.m. Sunday after several reports of gunshots. Not long afterward, Arlington County Police located a man with a gunshot wound.” [Patch, WTOP]