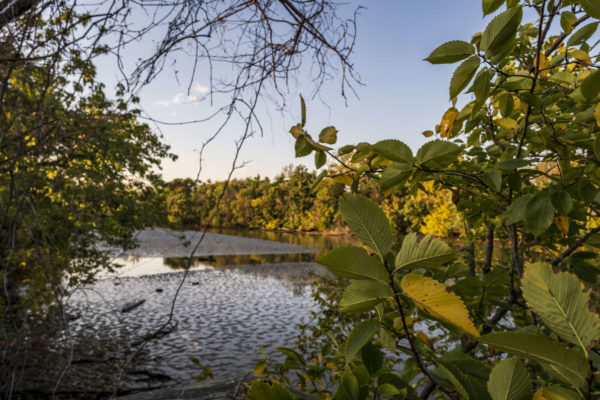 Nonprofit Won’t Return to Arlington Office — “The American Diabetes Association isn’t planning a return to the Crystal City headquarters it left Alexandria for a few years back, not even when a Covid-19 vaccine is readily available and it’s safe to go back to the office again. The nonprofit is seeking to sublease all of its space at 2451 Crystal Drive, about 80,000 square feet.” [Washington Business Journal]

Voter Registration Open Until Midnight — “A judge on Wednesday granted a request from civil rights groups to extend Virginia’s voter registration deadline until Oct. 15 after the state’s online system crashed on the final day of the registration period, according to Virginia’s attorney general.” [Axios, Press Release]

Oh, Deer — The regional deer population has been increasing during the pandemic, which is making driving more dangerous this fall as deer potentially become “too comfortable” around roads. [NBC 4]

Park Rangers Patrolling for Rogue Mountain Bikers — “Park rangers have been patrolling the parks to keep the mountain bike riders off the natural trails. ‘We put up barriers in places where we can. We put up signs … in key areas we put up some things to block their access … but we’re focusing on education,’ Abugattas said.” [WTOP]

Voting Lines Should Move Quickly — “Arlington election officials are advising the public not to be dissuaded if lines for voting, either in advance of Nov. 3 or on Election Day itself, seem long. ‘You can expect to see a pretty long line, but that’s because of the spacing we’re trying to put between voters,’ county director of elections Gretchen Reinemeyer said.” Also, the Reinemeyer said the county is already fully staffed with volunteer poll workers. [InsideNova, InsideNova]