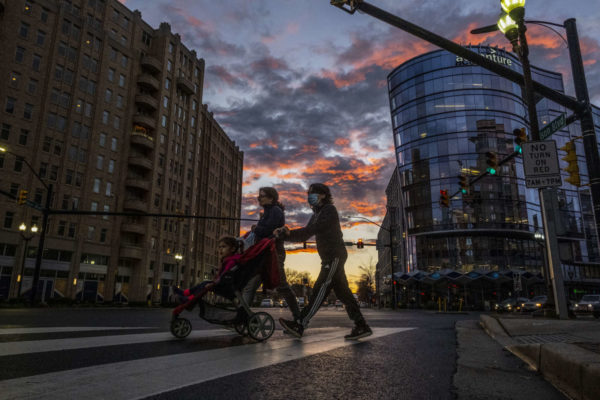 County Working on New Payment System — “Arlington officials continue to work on developing a one-stop online presence so the public can pay for a wide array of local-government services from their computers or smartphones. The initiative, being worked on by the treasurer’s office and Department of Technology Services, would go beyond the current CAPP [Customer Assessment and Payment Portal], which allows local residents to pay certain taxes, utility bills and parking tickets online.” [InsideNova]

Art Event Still On This Weekend — “The Arlington Artists Alliance presents its 18th annual Artful Weekend at Fort C.F. Smith Park. The show, featuring 30 top local Arlington-based artists and held in historic Hendry House at Fort C.F. Smith Park in Arlington, will be held December 4 to 6 this year. The show will feature paintings, ceramics, sculpture and cards, in addition to bins of unframed works.” [Event Calendar]

New Top Doc at VHC — “David Lee, MD, a member of the medical staff of Virginia Hospital Center for 30 years, has been tapped as the hospital’s senior vice president and chief medical officer.” [InsideNova]